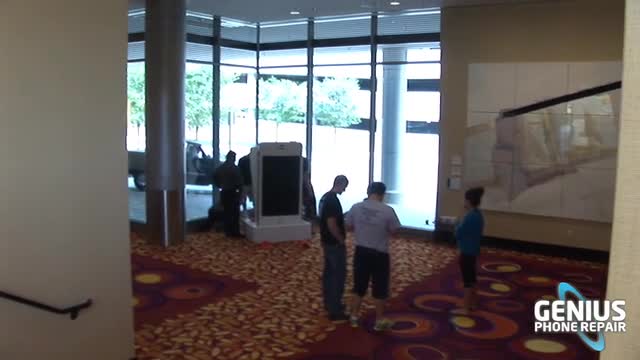 Baby Rabbit's House is on Fire

Fly Me to the Moon - Fingerstyle Tutorial

What Are People Saying About Amicus Attorney?