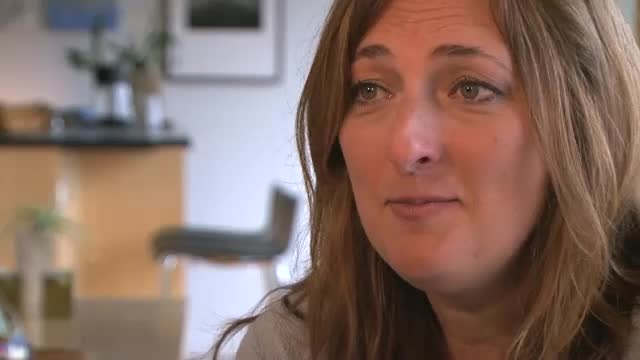 I think the more that we can make architects more accessible, the more homes that end up being designed by architects, I think, the better. Because they've been trained, they've been educated to think about spaces in a really thoughtful way. Not just about making something look like a faux French chateau, not copying something out of a catalogue and, you know, as builders a lot of times they may just do that, they may not innovate but just sort of copy what they think people want or what they've heard people want, where as architects a lot of times will go beyond that. They'll actually create the thing; imagine the thing, before people say they want it. They design it, they build it and then people are like: Yes, this is so great. As well as then collaborating with builders in terms of thinking about how to build in this modern way.
What can also be really great is when architects collaborate with builders. Not just draw something and hand it over to a builder and say: Okay, build this. But collaborate in terms of innovating how they're build, how they're constructed. We've been building buildings the same old, broken wasteful way we have for hundreds of years, super inefficient in terms of time and cost, not predictable and so much waste and so much energy and carbon is required for building an average home. It's ridiculous where as we've been using technology in every other industry to bring good design to the masses. So what's interesting is now that shift is starting to happen, finally, in terms of how we build buildings. To use less, use less materials, use less energy, which then for the person who might be buying the home it means less time, less costs and more predictability and a better home.

Skateboarding in the Road

Super Kids and the Ring of Unlimited Candy